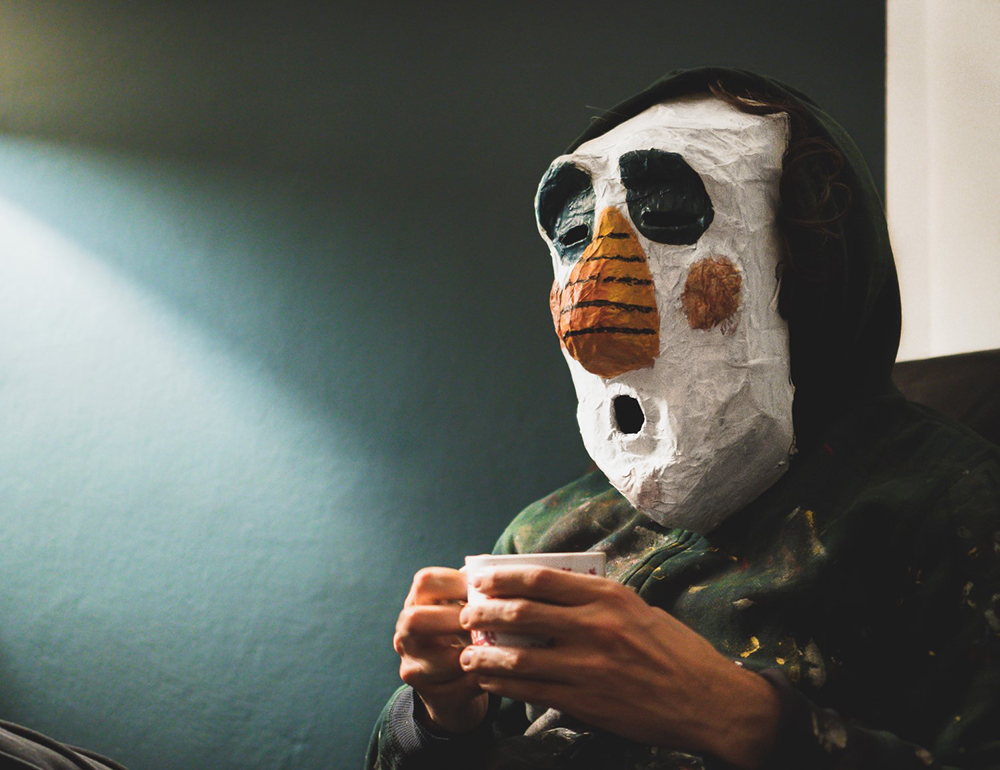 I am a self-taught Italian artist, currently living and working in Munich, Germany.

I grew up in a small fishing village on the south-coast of Sicily, in a background where studying art was not an option. Though my work life had to take another route at first, I was able to keep up with improving my art skills. Living in different European cities made it finally possible for me to turn my passion into a profession.

My works are records of unconscious thoughts and spontaneous compositions. Small drawings and bigger compositions are crowded with hybrid figures and non-human life forms, stir and recede into aqueous grounds, capturing a moment before the inevitable change transpires.

Everything transforms and is in constant motion within and without us. Our bodies are constantly interacting with our surroundings, our cells and tissues in our body modify and regenerate. Right through the contours, we define ourselves but also interact with the world and stay alive. Exactly like the Island where I come from, Sicily. A fishing village on a borderland, closer to Africa than to the rest of Europe.

Through my work I want to connect seemingly separate elements, show the relationships of mutual influence and dependence that organize our ecosystem and life. I want the observer to be disoriented, looking for an unfamiliar logic, a new order, to reflect upon one’s own identity and its limitations.